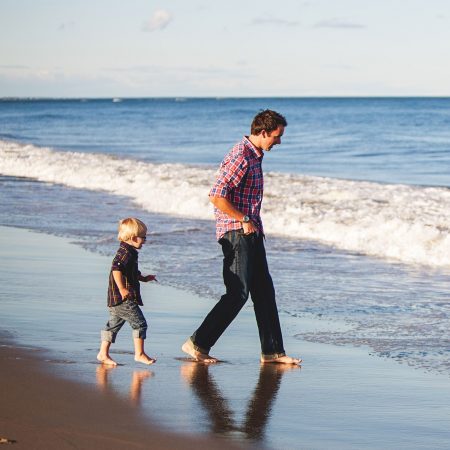 The Beauty of Truthfulness

“Do you know the land, the City of God … where truthfulness governs?” J. Kentenich, Home Song An impulse for vocational discernment In our day and age where relativism prevails everywhere, sometimes we may find ourselves echoing Pontius Pilate’s famous question: “What is truth?” Jesus himself has given us the answer: “I am the way, […] 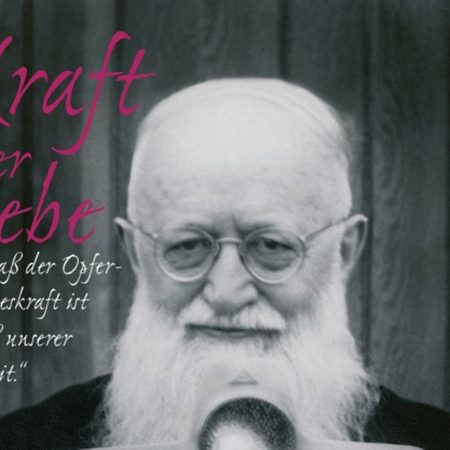 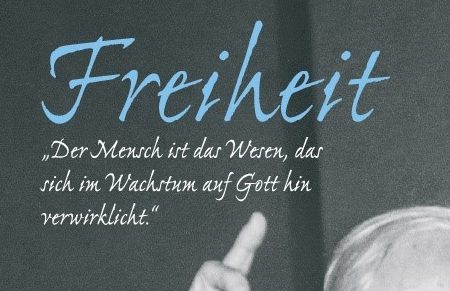 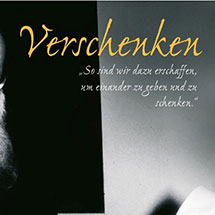 „GIVE AWAY” “We are created in order to give to one another.” “And if there is one thing that does not impoverish us, then it is loving, sharing the warmth of our heart with others …” 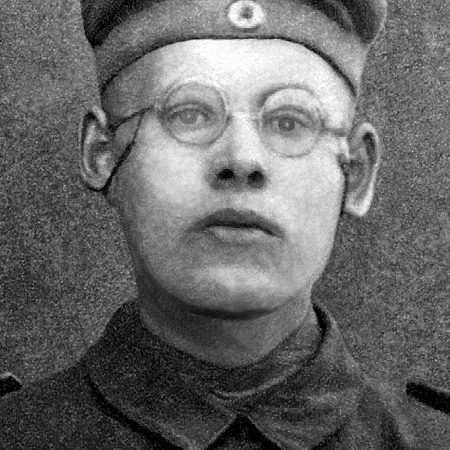 Joseph Engling   All things to all men And Mary’s own     Biographical notes Born on January 5, 1898 in Prossitten, today Poland. Killed in action on October 4, 1918 at Cambrai in France. Joseph was a pupil and student in Schoenstatt, Sodalist and Prefect in the Marian Congregation in Schoenstatt, a soldier in […] 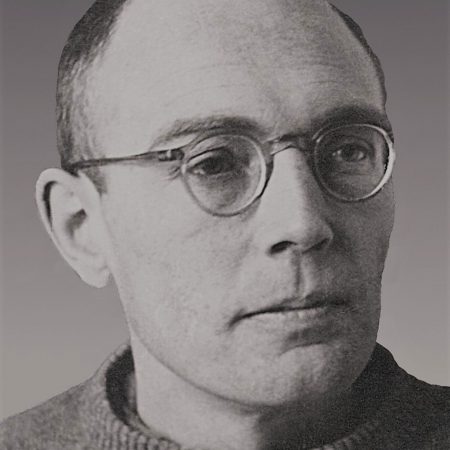 Karl Leisner Victor in Vinculis Mariae   Biographical notes Born on February 28, 1915 Rees, Niederrhein, died on August 12, 1945 Planegg near Munich. Karl Leisner was ordained a deacon on March 25, 1939 in the Cathedral of Münster. His priestly ordination was on December 17, 1944 in the Dachau concentration camp. Karl was a […] 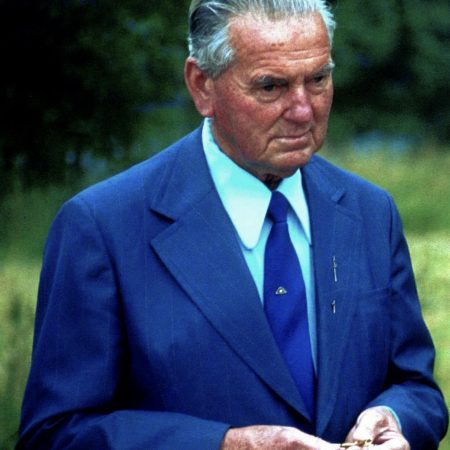 João Luiz Pozzobon live heroically – today   Biographical notes Born on December 12, 1904 in Ribeirão, Rio Grande do Sul, Brazil died on June 27, 1985 in Santa Maria, Rio Grande do Sul. In 1927 he married Tereza Turcato and had two children with her. After her early death he married again in 1932. […] 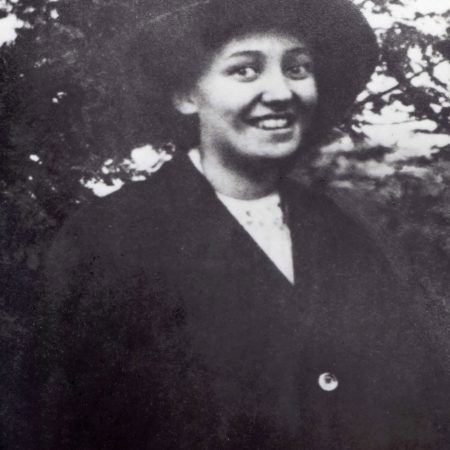 Gertraud Countess of Bullion Serviam   Biographical notes Born on September 11, 1891 in Würzburg, Died on June 11, 1930 in Isny, Allgäu. Gertraud came from a French-German noble family; she enjoyed a higher education in Austria, Belgium and England. In 1917 she came into contact with Schoenstatt for the first time; she became the […]

May 1918 – 2018 The month of May has been dedicated to the Blessed Mother for many centuries because of its abundance of flowers. We are happy to honor her as Queen of May:  “O Mary, Queen of May, we greet you.” So we like to sing all through the month of May, in which […]