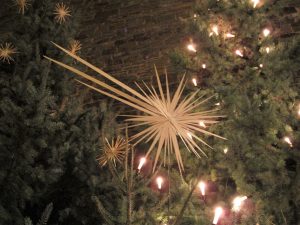 Gábor Paál, German science journalist and author, comments on the question in an interview:

“How do you know if a star we see at night still exists?”

An interesting question. It is not so easy to answer because the stars are hundreds of light years away. Even if they no longer exist, their light can still be seen on earth for a long time.

A star whose light can still be seen today

On 6 January we celebrate the Feast of the Three Wise Men. These wise men from the Orient followed a star. Every Christmas we sing of the glow of this star that points the way to Bethlehem.

For the kings it was a long way through many dangers and darkness until the star stopped. Then they knew: Now we have arrived at our destination. They found a newborn child lying in a feeding trough. Poor. Surrounded by stable smell and animals. 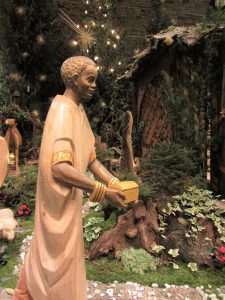 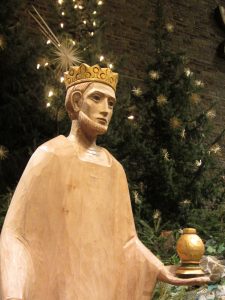 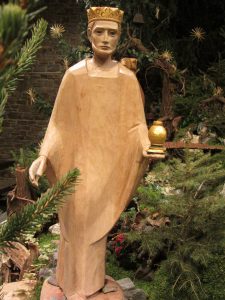 The star of Bethlehem. A star that wants to take us to the newborn Child in the manger.

Father Kentenich encouraged us to look for the star of Bethlehem. For him, stars were a symbol of what lifts us up in life, what can fill us. He interpreted them as a sign of God’s love, and gladly stood by those who wanted to reach for the stars in their own lives.

From darkness to light. Staying on the trail of the glow. Is that what the Three Wise Men want to teach us at a time of great uncertainty and darkness? 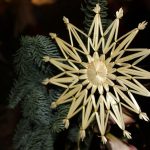 We need an unclouded look at the signs of heaven. We need heroic trust. We need daring steps.

The Three Wise Men trusted the message of the star, even when it stopped over a poor stable.

Their faith in God’s wise guidance was invincible.