The 7th General Chapter of the Schoenstatt Sisters of Mary,

which has been in session at the Motherhouse on Mount Schoenstatt since 8 September 2022,

has held its first two elections.

It is with joy and gratitude that Sister M. Aleja Slaughter announces that the General Chapter elected the General Superior and the General Director on 12 and 13 September. Both take office with immediate effect. 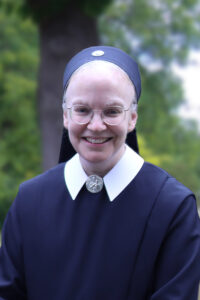 Elected as Superior General was:

Sister M. Joanna was most recently responsible for the English-speaking countries in the    General Government. 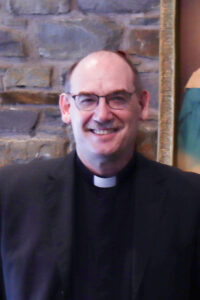 Re-elected as General Director was:

We sincerely thank you for the prayers and all the signs of solidarity we have received from the international Schoenstatt Family during these weeks.