Opening of the 7th General Chapter

of the Schoenstatt Sisters of Mary 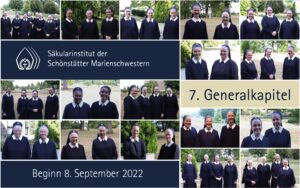 the 7th general chapter of the Schoenstatt Sisters of Mary began in the motherhouse on Mount Schoenstatt.

It was officially opened with a celebration in the Church of the Blessed Trinity (Adoration Church).

53 sisters from all continents traveled to the general chapter. Germany – with the sisters of the general government – forms the largest group of 28 sisters. Six sisters from other European countries are taking part. Twelve delegates come from the Americas, three from Africa and two each from Australia and Asia. Four other sisters will provide simultaneous translation to and from English, Portuguese and Spanish.

General chapters are held in our institute every twelve years. The whole community is involved in the preparation over a longer period of time: by working on topic-related committees, by submitting petitions and applications, by electing the delegates and not least by prayer. 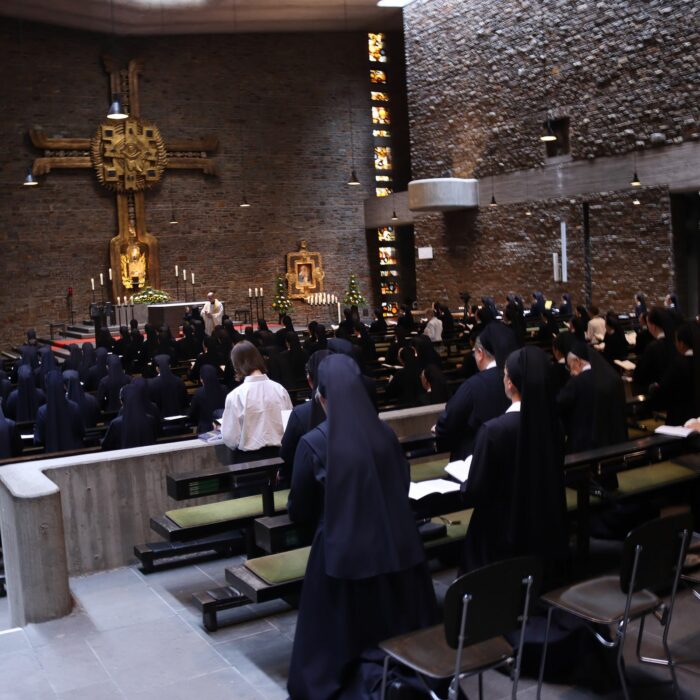 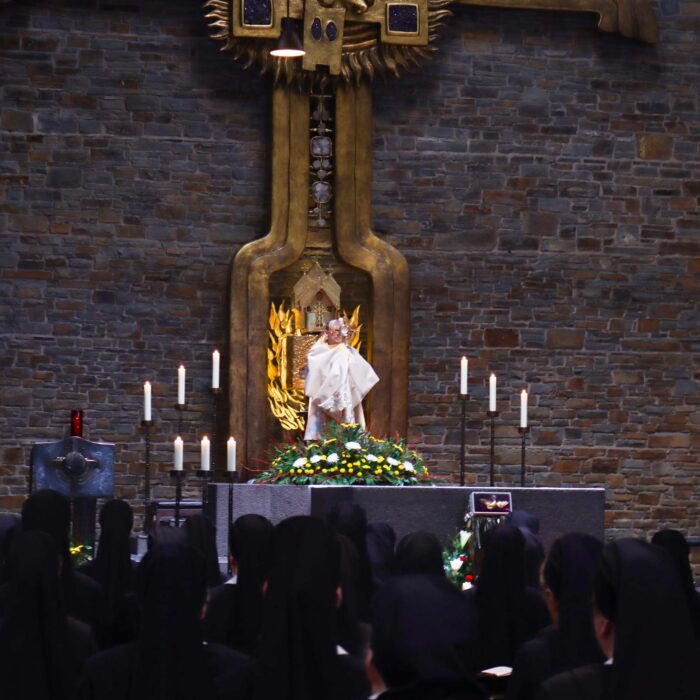 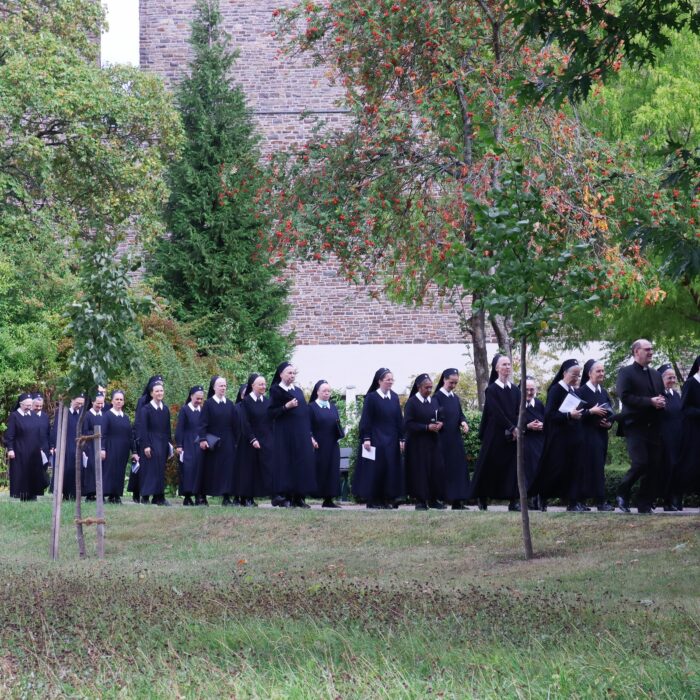 The tasks of the general chapter include elections, especially the election of the general government. In addition, the delegates of the chapter inform themselves through reports about the status of the institute, a look at current trends in church and society and seek to discover God’s will with faith in providence and to set priorities for the future.

Thank you to everyone who joins our community in prayer

for the guidance of the Holy Spirit at this meaningful time!