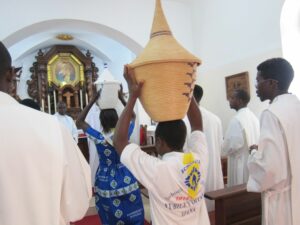 the Covenant of Love

Because of the coronavirus pandemic, it was not possible to solemnly renew the covenant of love for two years at the Schoenstatt Shrine in Gikungu, Burundi. Thus, all the greater was the joy on June 18, 2022, when, finally, many people gathered at the Schoenstatt Marian Shrine on Mt. Schoenstatt in Burundi.

In his homily, the rector of the shrine, a Schoenstatt priest Father Herménégilde, invited us to reflect together on why people are still discontent. Why have they lost their inner peace?

“Every person needs places, persons, where he or she can quench their inner thirst. Ultimately, only God can free us of worry. On October 18, 1914, when the covenant of love was sealed for the first time in Schoenstatt, the Blessed Virgin Mary ‘spoke’ through the mouth of Father Joseph Kentenich, ‘Don’t worry! Show me that you really love me!’ The Blessed Mother is present in her shrine.”

The homilist called to us personally: “Your single concern should be to do your tasks well! Ask yourself the question: What did you bring with you? Why are you worried? You are children of the Blessed Virgin Mary. You may not take your worries back home with you. Leave them behind. Entrust them to the Blessed Mother. She teaches us to trust in divine providence. We have a Father who loves us and who takes cares of us.”  The members of the Schoenstatt Movement were invited to kindle a light that proclaims the fatherhood of God to people. 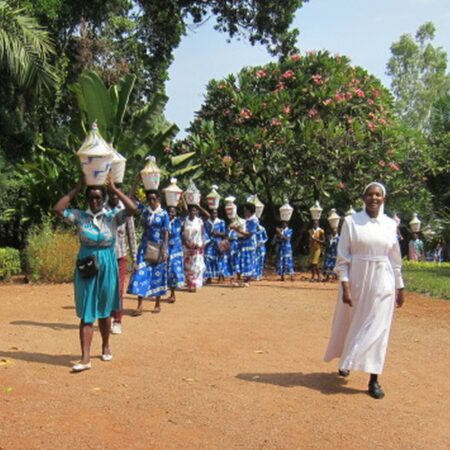 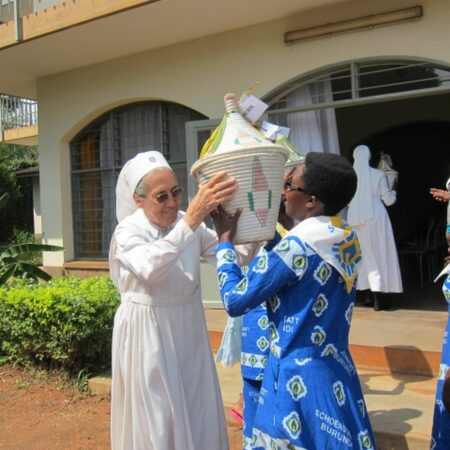 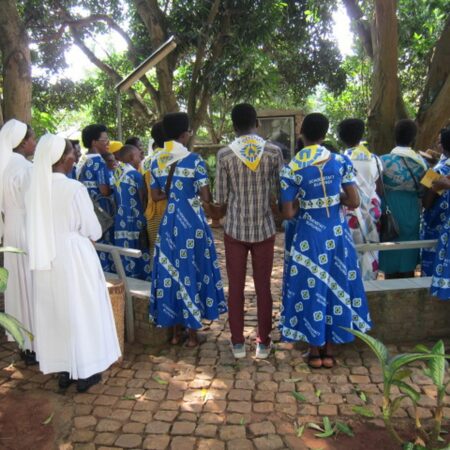 God the Father protected us

At the conclusion of his impressive homily, Father Herménégilde said, “Recall often the difficult times that our family has already gone through in Schoenstatt. God the Father protected us. Let us remain under his protection. Let us proclaim Jesus and the Blessed Virgin Mary. Let us fight against those moments when we want to say: What are you going to eat? What are you going to drink? People who think this way don’t have faith. Our Three Times Admirable Mother is enthroned in the shrine. We walk together toward the eternal Schoenstatt.”

The rite of burning the spiritual sacrifices as contributions to the capital of grace and the solemn renewal of the covenant of love with the Blessed Mother and with each other followed the homily. For the Offertory, representatives of the parishes in which the Schoenstatt Apostolic Movement exists brought 40 baskets of food to the altar. These donations in kind were later brought in procession to the Schoenstatt priests and to the Schoenstatt Sisters of Mary. The baskets were a thanksgiving for the commitment of the priests and sisters to the Schoenstatt Movement in Burundi. 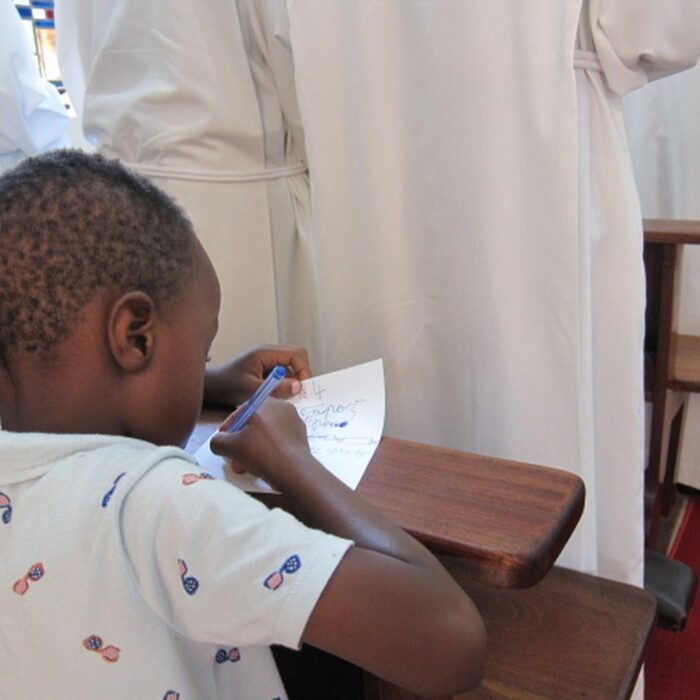 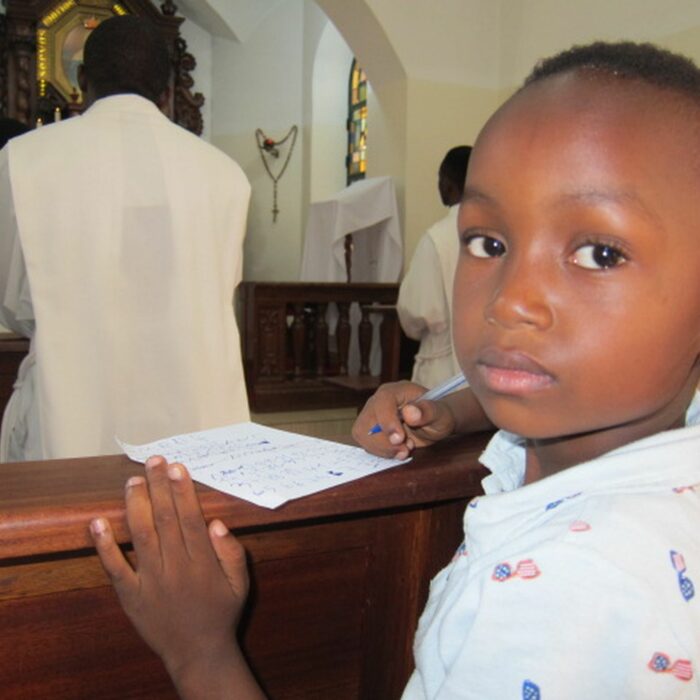 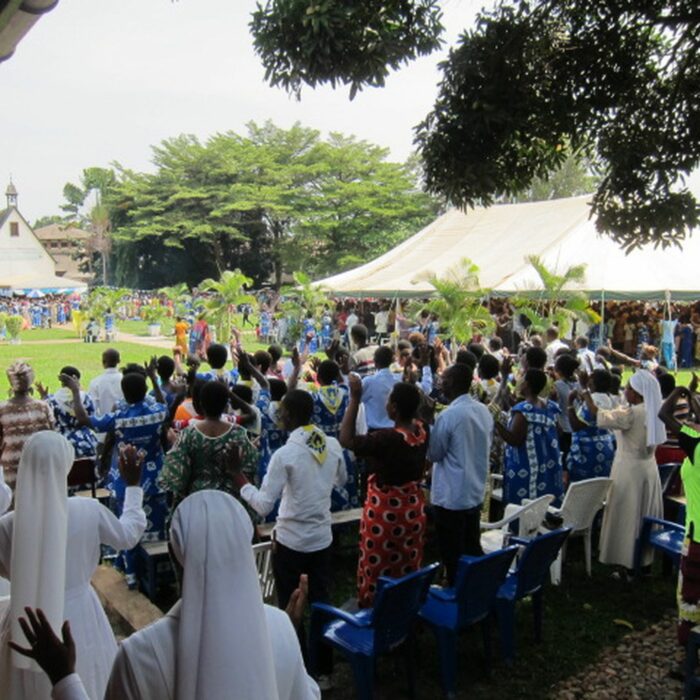 A reward a hundredfold

Before the blessing, Father Innocent spoke words of gratitude to God the Father who had given us this day and to the rector of the shrine who welcomed everyone so warmly. He also thanked the Schoenstatt family because so very, very many people had come to the covenant Mass. May God reward everyone a hundredfold, he petitioned. After Holy Mass the representatives of the various branches of the Schoenstatt Movement met in the Joseph Engling Center for refreshments and conversation.