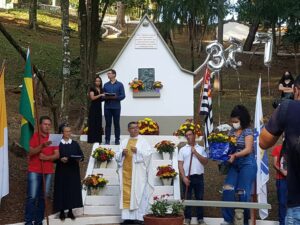 Renewal of the Consecration of the City

The church of Our Lady of the Rosary was completely filled, the Deputy Mayor Fabiano de Lima and his wife Fatima brought the key of the city to the altar. With this act, during the celebration of the Holy Mass for the opening of the festivities of the three hundred fifty-seventh anniversary of the founding of the city Atibaia in São Paulo, Brazil, they entrusted the people of Atibaia symbolically to the heart of the Three Times Admirable Mother and Queen of Schoenstatt.

Thus, on May 14, 2022, Atibaia was consecrated once again to the Mother and Queen who 50 years ago had chosen this community to build her shrine. Numerous participants were present: representatives of various authorities, many Schoenstatt Sisters of Mary, representatives of the Apostolate of the Pilgrim MTA, the Men of the Rosary, and other members of the Apostolic Movement of Schoenstatt. 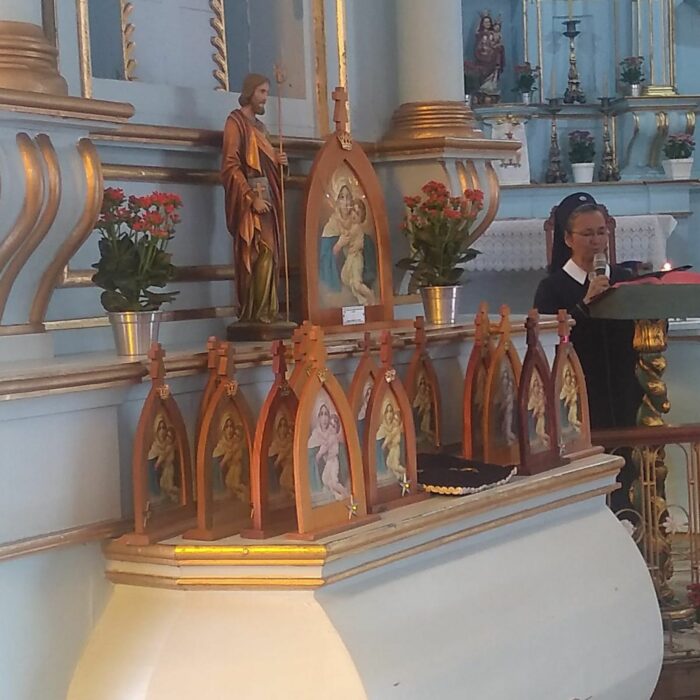 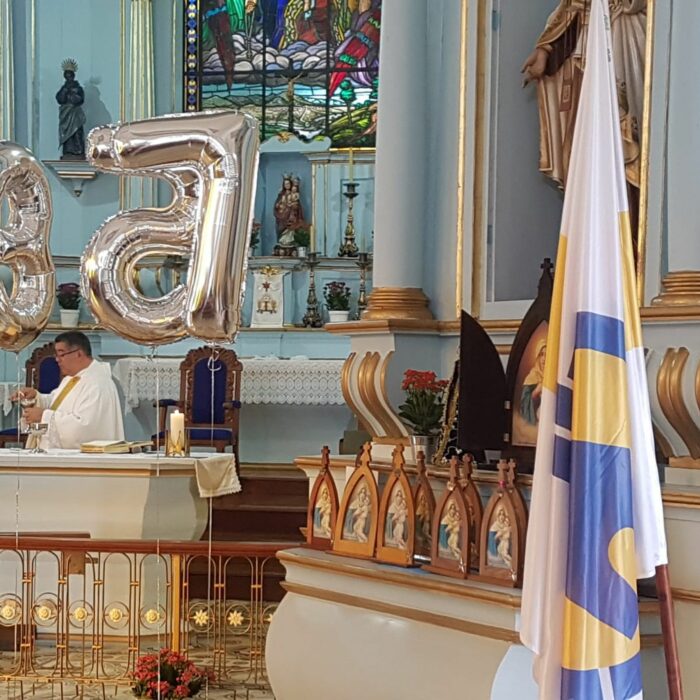 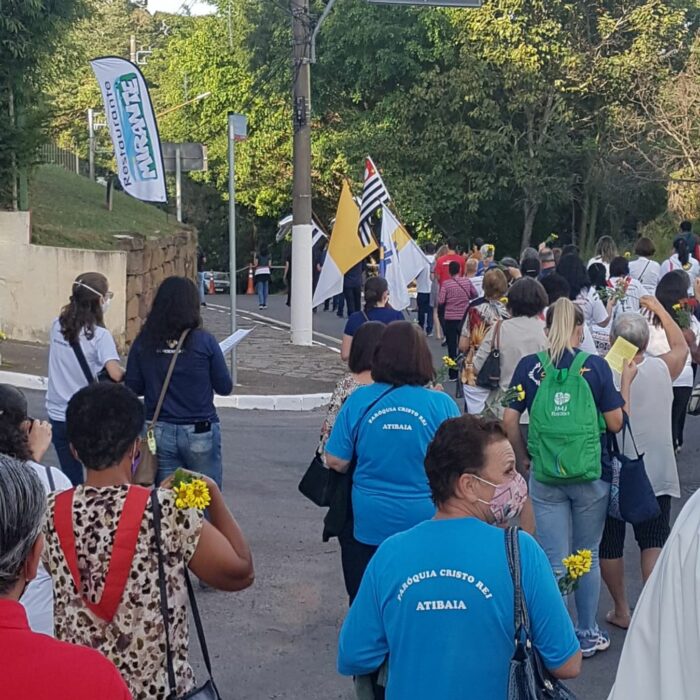 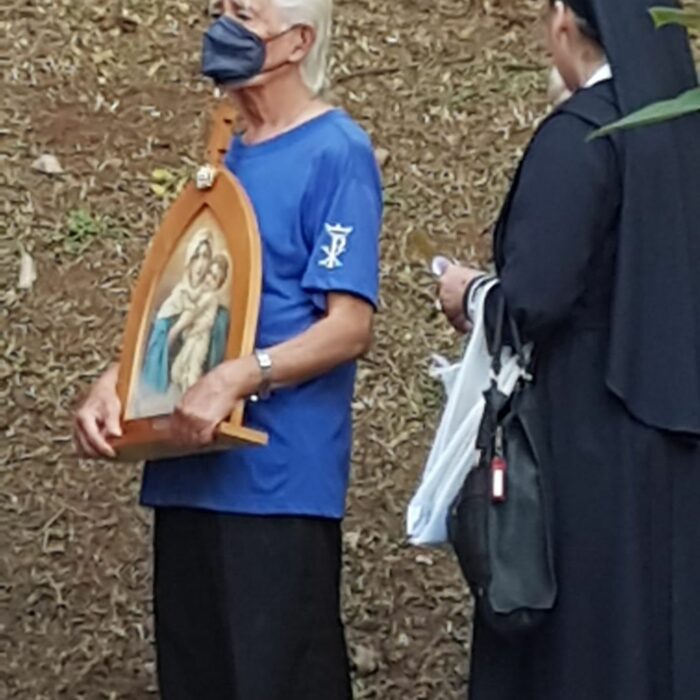 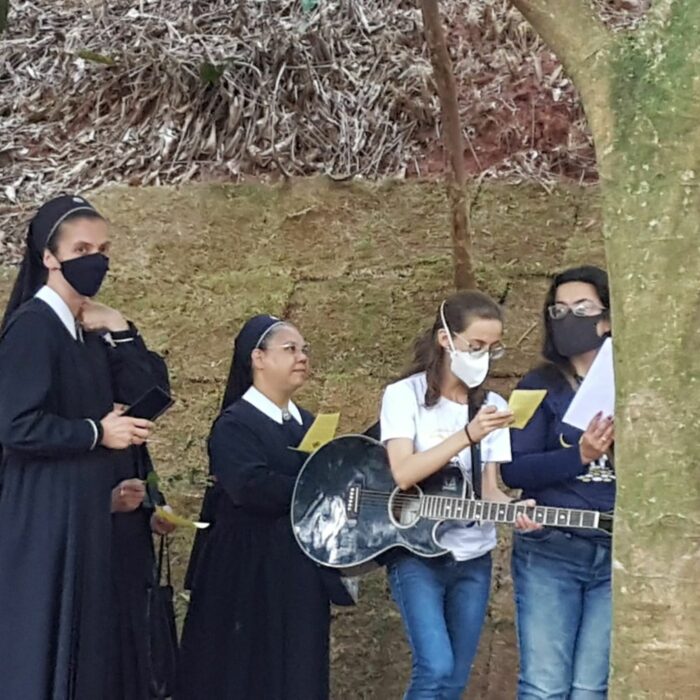 Father Cesar Augusto Alves Bezerra – Christ the King Parish – celebrated the Holy Mass. In his homily he emphasized the effectiveness of the Mother of God in the city. After the Mass, those present, carrying flowers, went in procession to the memorial of the Three Times Admirable Mother, Queen, and Victress of Schoenstatt, which is located in a green area near the church and which is cared for by the city. There they prayed the prayer from May 18, 2001, for the consecration of the city. Great joy was evident to everyone present.

We ask our beloved Mother and Queen to continue blessing all of the residents of Atibaia from her Tabor-Shrine, the Perpetual Presence of the Father.