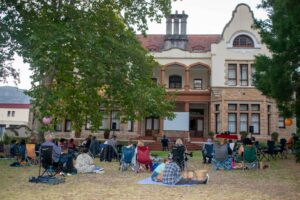 When the first group of Schoenstatt Sisters left Germany for South Africa in 1933, Father Kentenich encouraged them to place their trust in the Mother of God. As a visible reminder they had the letters M.H.C written on their travelling trunks. These letters are the abbreviation for the Latin phrase MATER HABEBIT CURAM, meaning, Mother Will Takes Care! Over the years we have experienced that Mary not only takes care but perfect care.

MATER PERFECTAM HABEBIT CURAM.
I experienced this reality a few weeks ago.

The Schoenstatt Girls’ Youth in Cape Town had the wonderful idea to raise funds to gift homeless young women with feminine hygiene products. They decided to organise an outdoor movie night. It all sounded so simple, so we set a date and began to plan. However, it didn’t take long to realise that it wouldn’t be as easy as we first thought. I entrusted the whole venture to the loving hands of Mary – MPHC!

The first hurdle was to obtain a licence to show a movie outdoors. Because we had no money to pay for such a licence I thought we might have to cancel the fundraiser. So, I began to pray. Luckily, we found a company who could provide us with a license and the bonus was we only had to pay after the viewing – that is after we had sold tickets! So, trusting that we would sell enough tickets to cover the licence, as well as raise funds, we decided to go ahead. Within hours of advertising we received a large donation covering most of the licence fee! Mother took care! 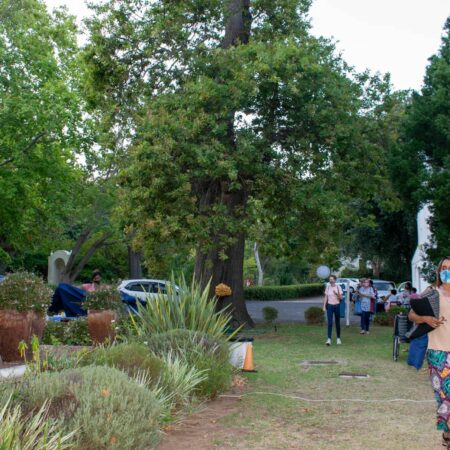 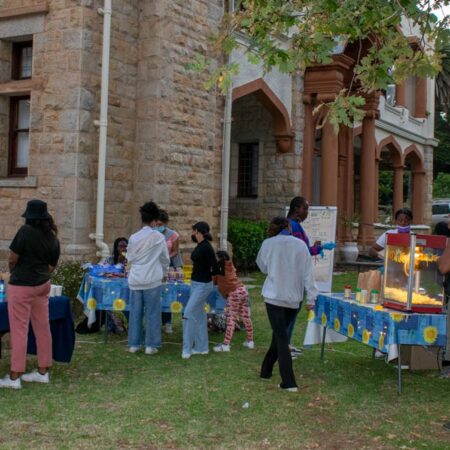 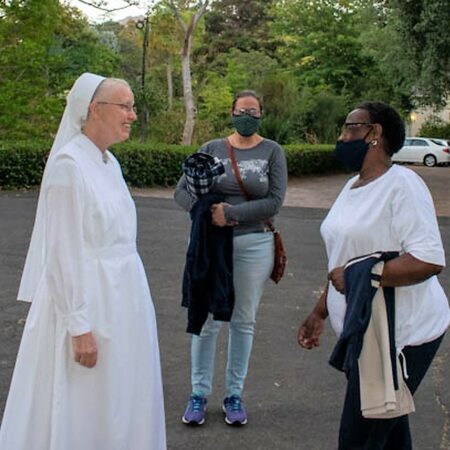 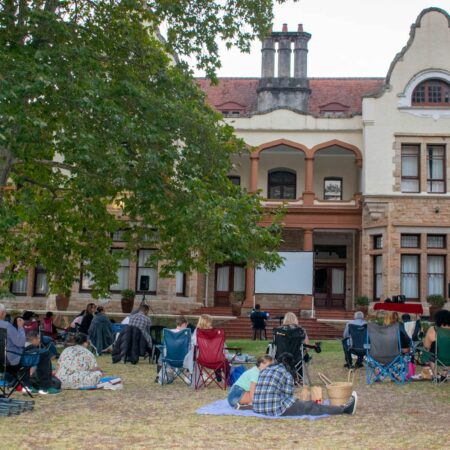 Other items we needed for a successful fundraiser were a projector, screen and of course popcorn! Naturally, we didn’t want to pay for any of these as our objective was to raise funds. Hearing about the planned movie night a generous Schoenstatt family kindly offered to provide what we needed. Mother Took Care!

The next hurdle we encountered was the size of the screen. After doing a test run we realised that it was too small for the number of people attending. In fact, as it was the first time we were holding such an event we did not know what size screen we needed. Another screen was sourced and the cost donated – but the question was, would it be the right size! It was perfect!  Mother Took Care!

A few days before the event took place a second family came forward willing to provide the sound system – they even offered to cut the trees for better viewing! At the end of the movie night many people commented on how good the sound was. Mother Took care! 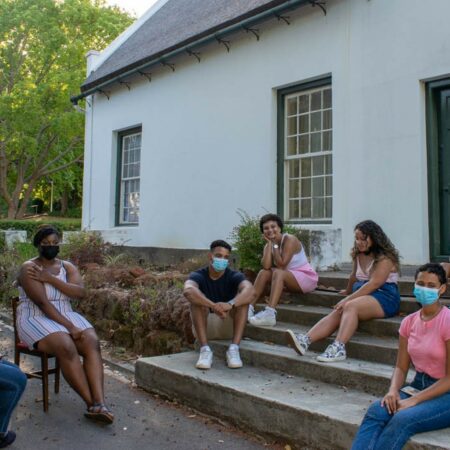 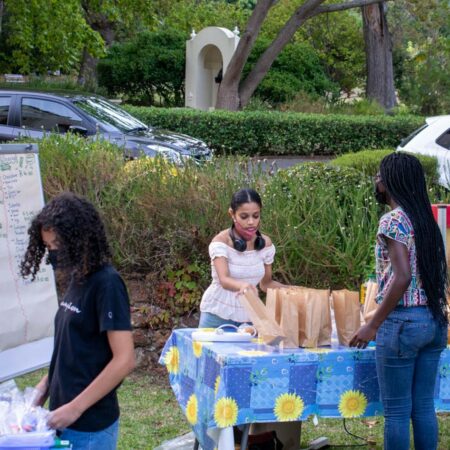 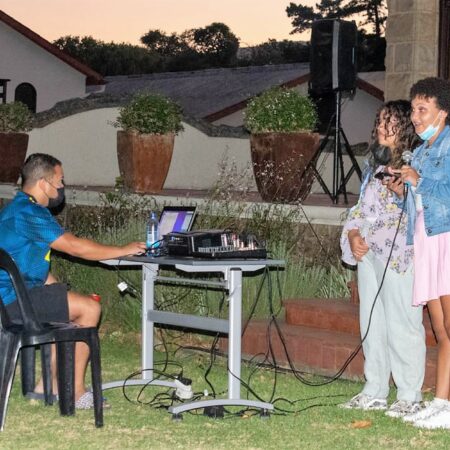 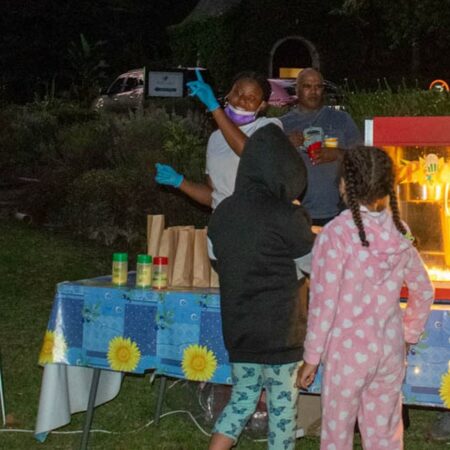 As it was to be an outdoor event we were of course watching the weather. My heart was a little deflated as strong wind had been forecast. If this was the case I knew the screen would not stand up to it. The day before our event the wind reached 60 miles an hour. That night I prayed fervently. However, the next morning the wind was still very strong!  However, Our Lady cared and during the whole event there wasn’t a breath of wind yet only ten minutes away from us it was as fierce as could be.