It was again time for the Advent retreats. In the style of a well-known Advent hymn they were prepared under the theme:

“Take courage and have faith!” 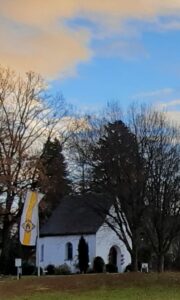 Each year in Advent we at the Dilexit-ecclesiam Shrine in Aulendorf, Germany offer retreats to the women and mothers of the Schoenstatt Movement of the Diocese of Rottenburg-Stuttgart. One retreat is offered to all women of good will; a further retreat is offered to all women who belong to the core group (the Associate Members of the Schoenstatt League).

It was dubious whether during this year of the coronavirus we could offer the retreats in person. A survey of the women who had registered early revealed that they wished to have the retreat in person. Because of distractions in the home, they did not want to have it via live-stream or in writing as in the past year. And this retreat is the best preparation for Christmas, the women reasoned.

Could we dare it? We the leadershop team had conference calls by phone and implored the Holy Spirit time and again. We tried to listen attentively to what heaven wanted.

As a team, in a video conference we finally discerned how we would proceed.

After evaluating, after considering (pros and cons), and after praying, it was clear: We offer the retreats while keeping the coronavirus restrictions and mandates–above all, with the Mphcev (Mater perfectam habebit curam et victoriam = the Mother will take perfect care and be victorious.) We will abide by coronavirus prescriptions (masks, ventilate more often, social distance, etc.) and trust that heaven will do the main thing.

Our experience: The retreats were abundantly blessed, the women overjoyed, and no one became ill. 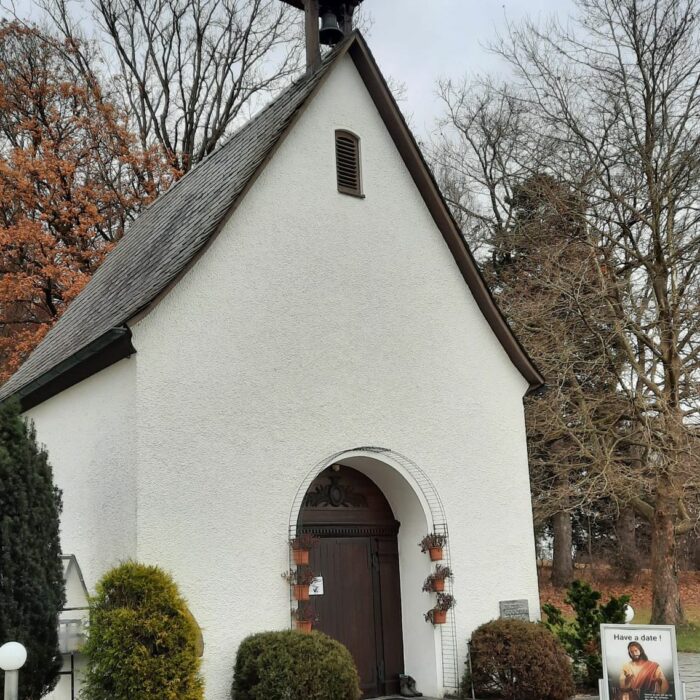 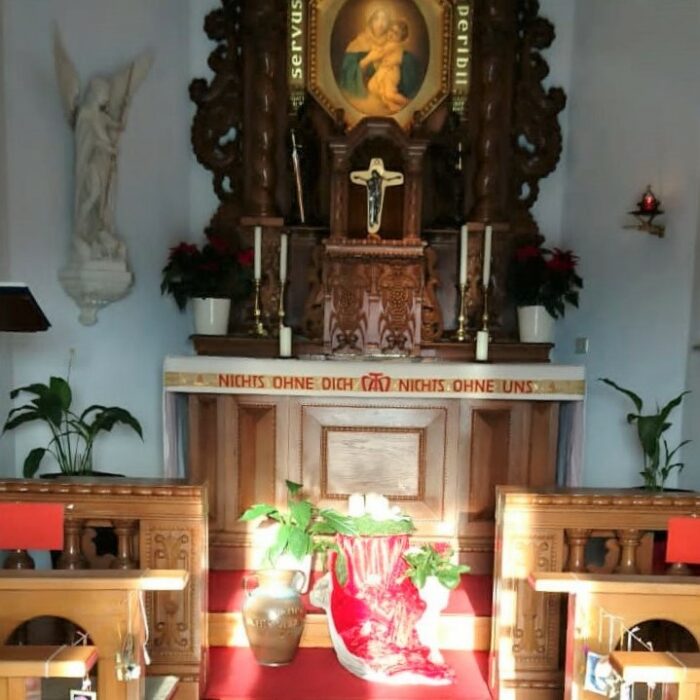 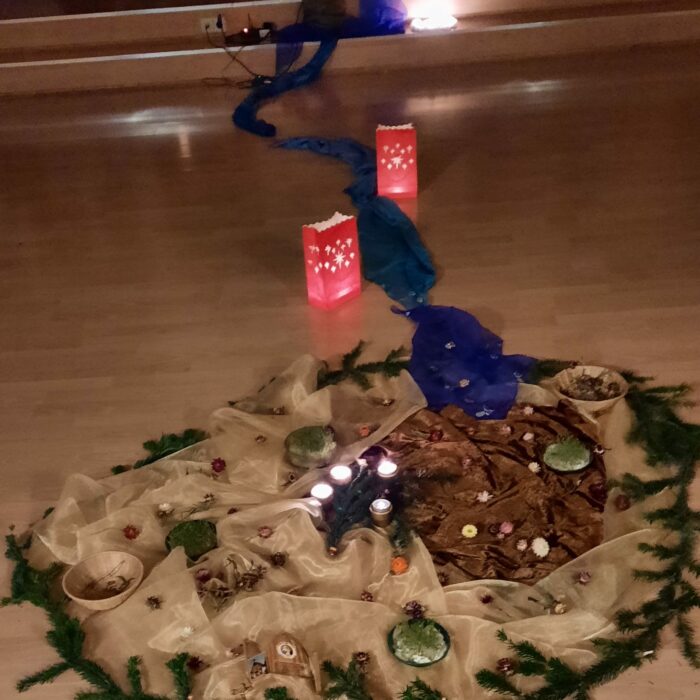 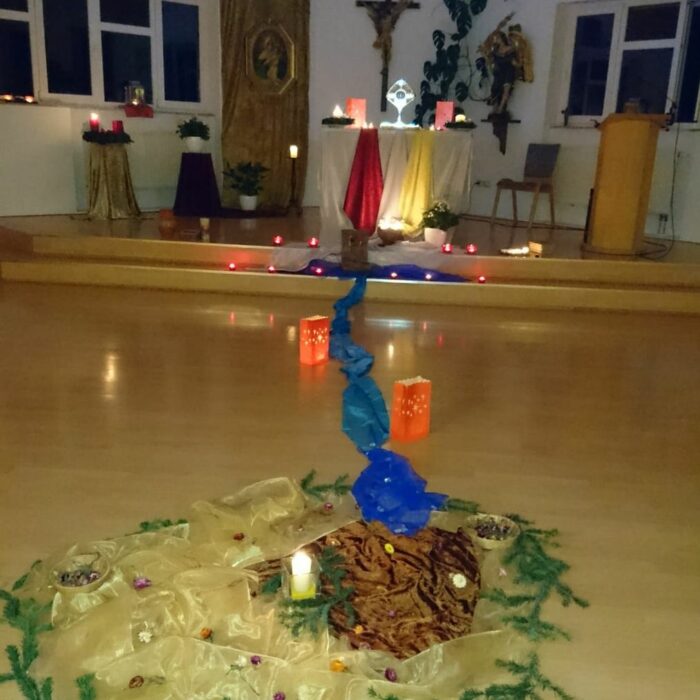 The themes of the talks were a gift for the participants as was the general theme for the retreats. One woman said,  “The retreat was really encouraging.” She returned home fortified with renewed trust and courage. The women expressed their gratitude that we as a team had the courage to hold the retreats.

They were thankful for the free time that made it possible for many of them to process some things in silence, in prayer, and in the Sacrament of Reconciliation. They could also make good use of the time to go for a walk which is good for the body and the soul.

The recollected atmosphere in the house and the time in the shrine were found to be, like the silence, very beneficial. The group kept the silence in an exemplary manner and appreciated it and the meal times. In silence a community atmosphere developed. The good inspirations at the opening session, the common prayer times (an hour before the [Eucharistic] Lord, renewal of the covenant of love) 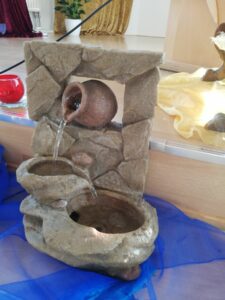 were a great gift for all and were praised much.  The opportunity to pray in the Schoenstatt shrine and to stay there a while was appreciated as was the daily holy Mass. Many were happy they found the courage to receive the Sacrament of Reconciliation after a long time. A spring has bubbled up again, commented a woman who participated in a retreat for the first time.

Some really found new courage for their respective situation and returned to their family strengthened and motivated. Others said: Now Christmas can come.

These were days of healing that brought joy and courage and which gave individuals the opportunity for fresh water to flow from rocks and dessert sand, to let new seeds sprout.