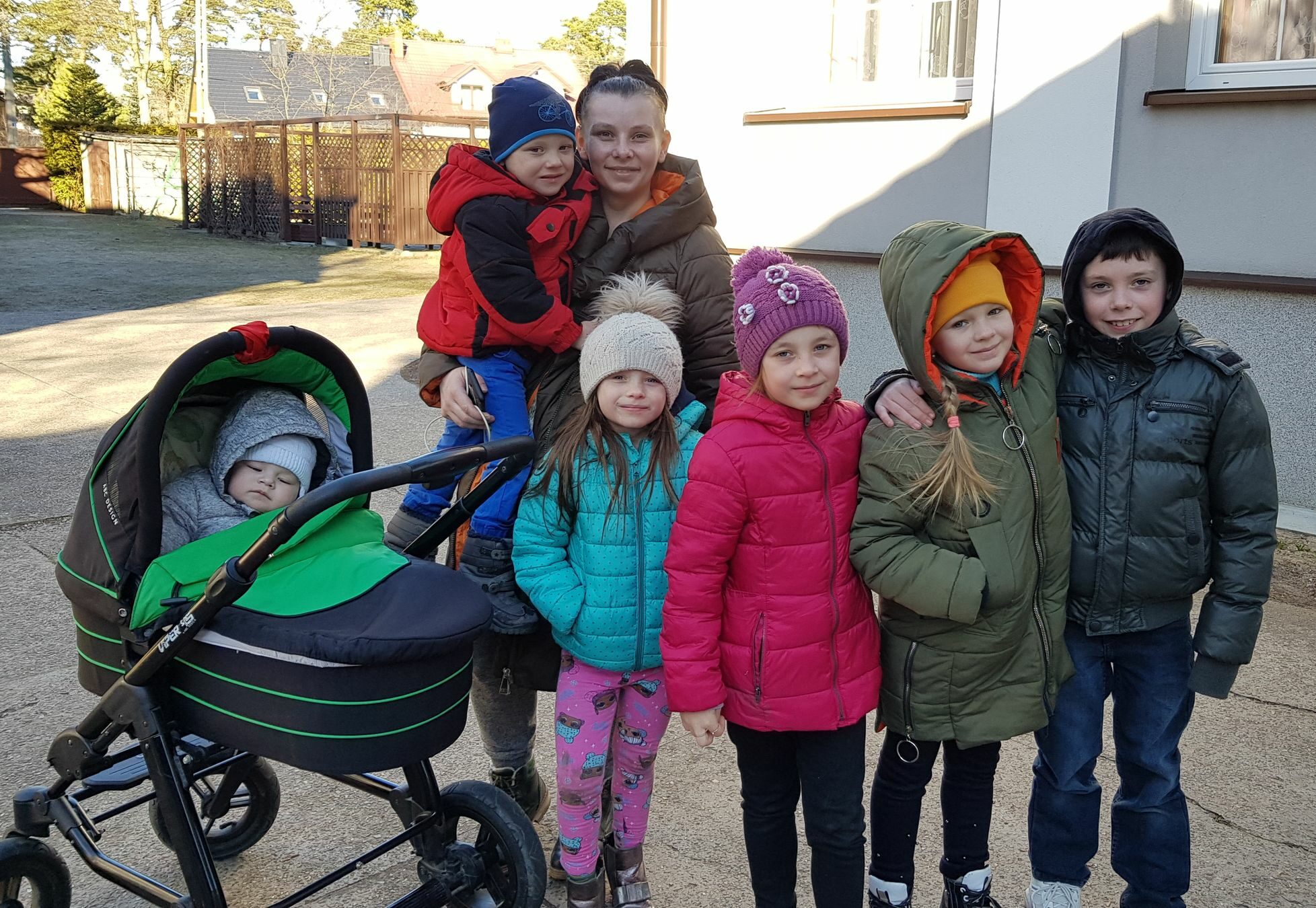 For ten days, since February twenty-eighth, the retreat house of our

has been accomodating people who were forced to leave everything because of the war in Ukraine. The people left their houses and their country, abandoned all their belongings, and fled with only hand luggage in search of refuge in a foreign country. Paradoxically, the first family that arrived at our place was not from Ukraine but from Nigeria: a married couple with four children and a grandmother. They fled Kyev where they had settled five years ago when they left Nigeria, their homeland, for a similar reason, to escape inevitable death. After their short stay—that is, until they found help and accommodation with friends  –other people came to our house.

Thirty-one people, primarily mothers with children, are being given a temporary but peaceful home in our center.

One of our sisters went to the transportation center in Warsaw to get two mothers: one with two, the other with five children (the oldest is 10 years old and the youngest is 9 months old). When all were seated in the bus, the children began to hum something softly. The sister encouraged them to sing louder and she was very touched that in this situation they sang their national anthem. 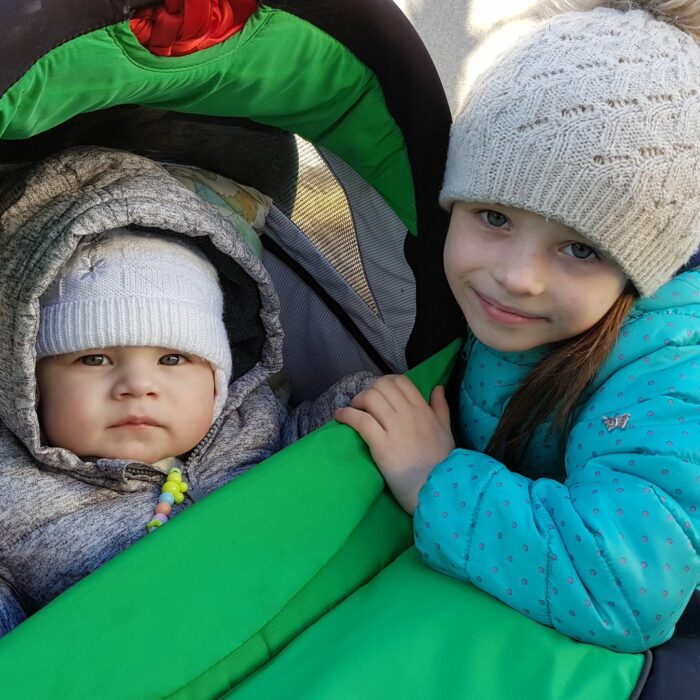 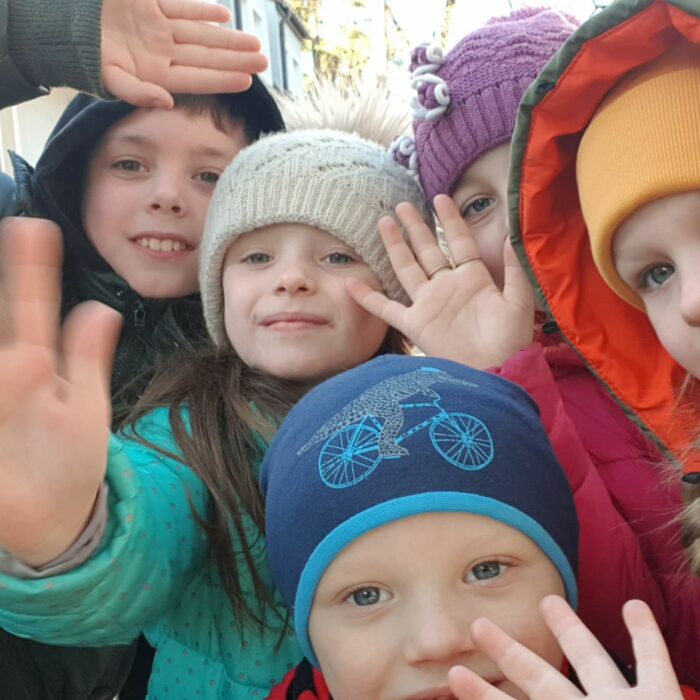 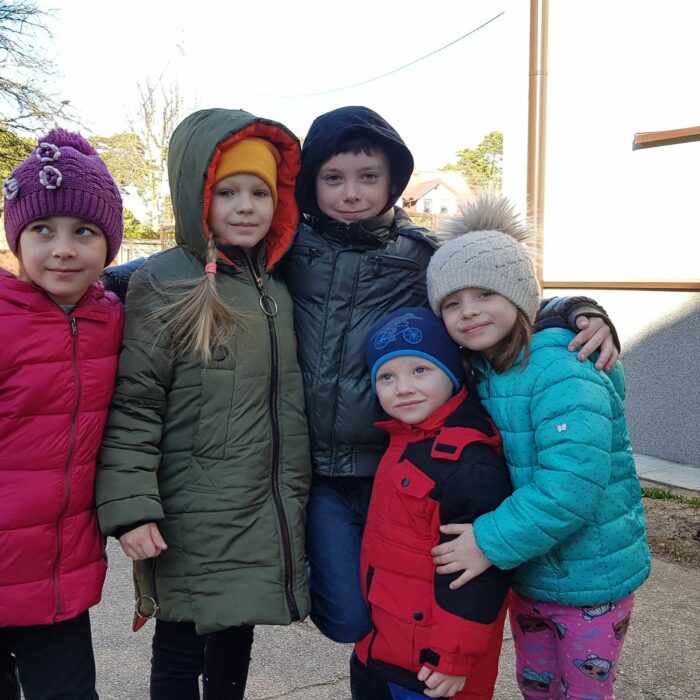 The people come from everywhere in Ukraine. Under artilary fire from the enemy‘s army, they fled further airstrikes and the bombardment of their homes and schools. They were under enormous stress and danger while underway for several days. They live in great fear of the future and uncertainty about what the next hour and the next day will bring; they gratefully accept help offered to them. They need everything that is necessary for life. Our house is a temporary home. Many just stay for a day, others a few days, and then again others will probably stay somewhat longer. Some among them are already searching for employment so they can provide for themselves.

There are schools that are organizing the lessons according to the Polish or Ukranian language skills of the children. These children need school supplies. The families need clothes, cleaning materials, bed linens… Simply said, they have to start from zero.

Most of them belong to the first wave of refulgees, that is, those who have relatives and friends here in Poland and count on their help. For these people it was the easiest to escape Ukraine. They only need to stay a few days under our roof to survive. 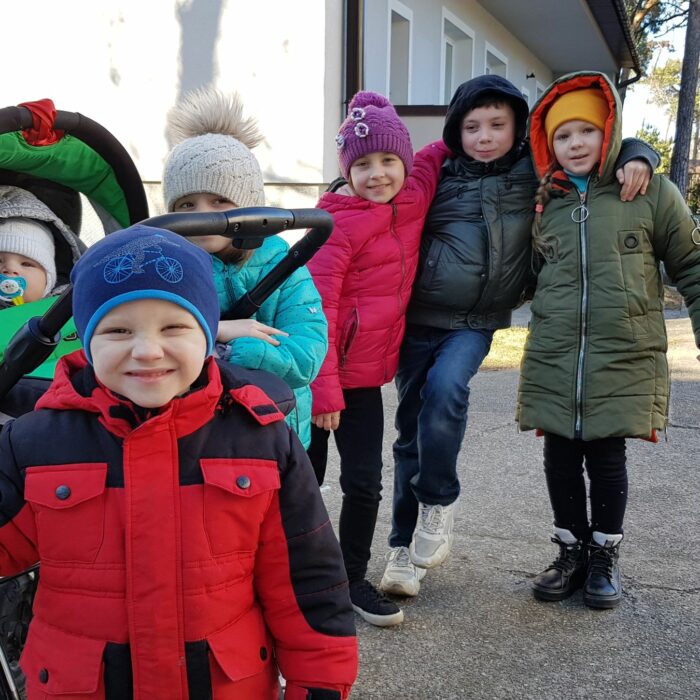 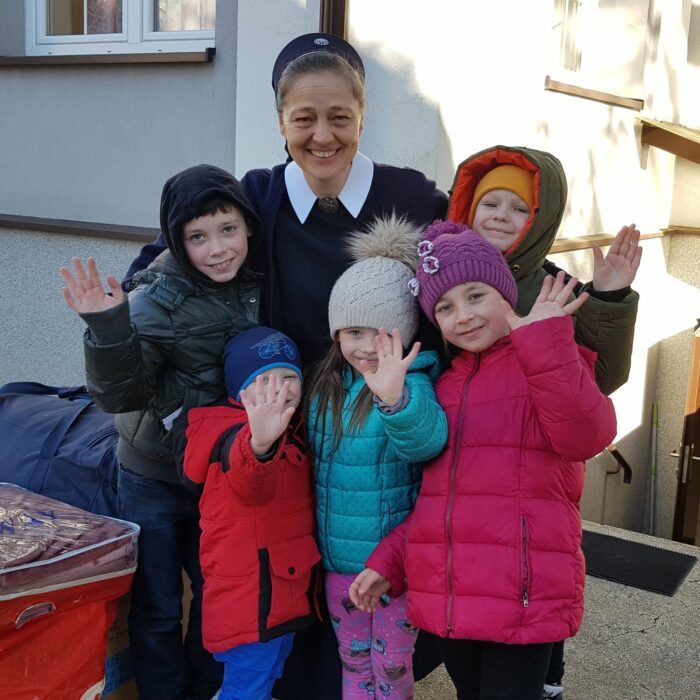 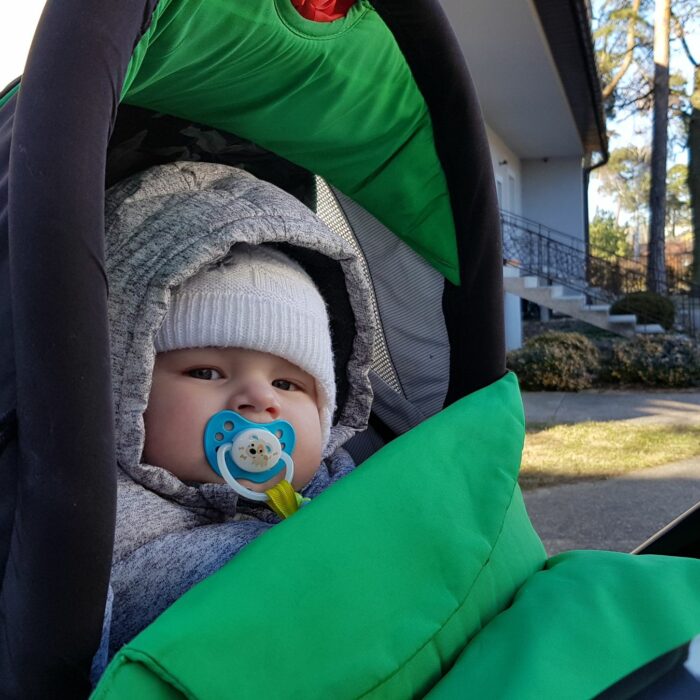 Understanding, love, and a peaceful corner

But another wave of people who have no such prospects is slowly arriving.  We try to help everyone in that we, as far as possible, respond to their needs in the “here and now.” But not only that. We also try to prepare them for a longer stay in our country. The Schoenstatt families, especially one of the Federation families as well as the Opus Dei families help us. In addition to the people living under our roof, many others ask for help that we gladly give. The number of people in our house varies, of course. Some move on, others will still be coming. That is the course of events. But each one needs understanding, love and a peaceful corner for themself and their children.

Among the refugees are some who speak Polish. For example, a nine year old boy. We spontaneously complimented him that he could speak Polish so well. His mother was happy and explained that her son attends a Polish school in Ukraine. After a while, however, she said with a touch of sadness, that he is supposed to make his first Holy Communion this year but now eveything is up in the air, and she cried. It was touching when her son embraced her and consoled her saying, “Mama, don’t cry.”

The generosity of those who take in refulgees is great and selfless but not sufficient. It is not seldom that furniture must be purchased and the basic necessities for an apartment. Cleaning supplies, bed linens, clothing, and many other things are needed. Therefore we can all contribute help. Our sincere thanks also to everyone who supports our relief initiative with prayer and sacrifice and financially.

Your Schoenstatt Sisters of Mary

If you would like to contribute to this effort: