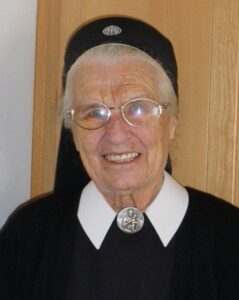 was born into a farming family on September 3, 1923 in Filipovo, which at that time was in Yugoslavia. In the 17/18 Century her ancestors emigrated from Southern Germany to Southern Hungary (into the so-called Batschka, a region in Serbia and Hungary in middle Europe). She grew up with four siblings. At the age of six she began to attend elementary school where she had to learn the Serbian language.

She herself reported about the path that took her to Schoenstatt and into our Schoenstatt Sisters family.

A German Schoenstatt priest, Rudolph Klein-Arkenau, gave a talk in my village at the close of the year 1937… He presented Schoenstatt as a pilgrimage place of the Three Times Admirable Mother; he spoke about the founding generation and about the covenant of love. He said that there is a place for everyone in Schoenstatt—this statement touched me deeply. For me, too? Does the Mother of God also want to entrust me with a great task in the service of our homeland and our people? 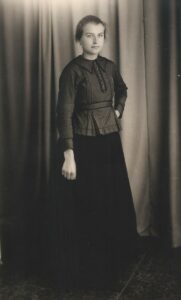 In our home it was a custom that we brought donations to those in need and to the sisters in the school in our village. Perhaps that was the beginning of an urgent need in me to help others—a need that later matured into simply wanting to be there for the people.

When her two of her former classmates–who were preparing to enter the family of the Schoenstatt Sisters of Mary—the later Sister M. Hilga and Sister M. Annetrud–visited Filipovo in 1938, Sister M. Aquila new that this was her vocation also.

On the evening of August 14, 1941, she and 39 other young women received the dress of the Schoenstatt Sisters of Mary in a very simple celebration. The official investiture ceremony which had been scheduled for August 17 was determined too dangerous to hold since Schoenstatt was being closely watched by the Gestapo for quite some time already. She dedicated herself with her course sisters to the Mother of God in the covenant of love on January 5, 1942.

Sister M. Aquila remained in Schoenstatt for a time after the novitiate.

In 1945, she was transferred to Dietershausen where she worked in the kindergarten, did work with the youth, and was the organist in the parish church. At this time she also learned to play the piano and  organ in Fulda.

In 1949 she moved to the house in Arnstadt/Thuringen where she was a parish assistant and organist. There she could continue in Leipzig her music education and conclude it with an examination in Church music. For two years she attended training in Erfuhrt for pastoral care and attained the Missio canonica. From 1954-1957 she was the superior of the house community. 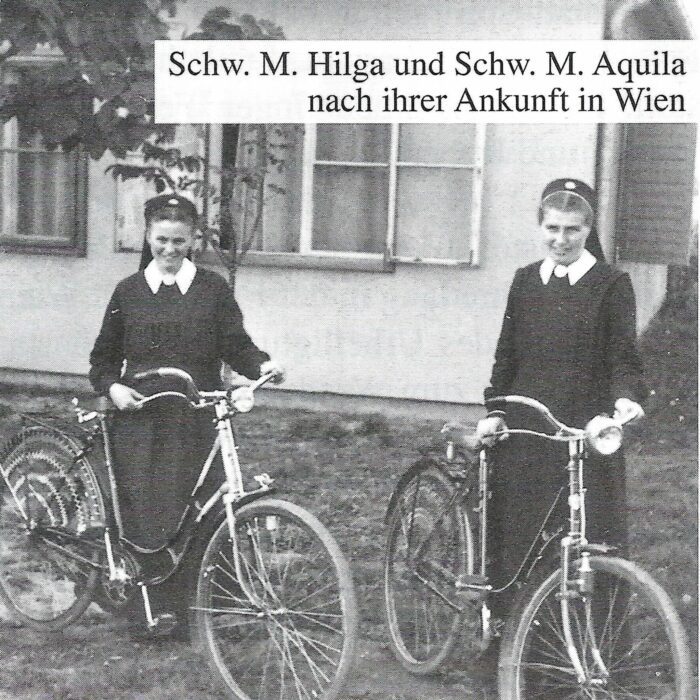 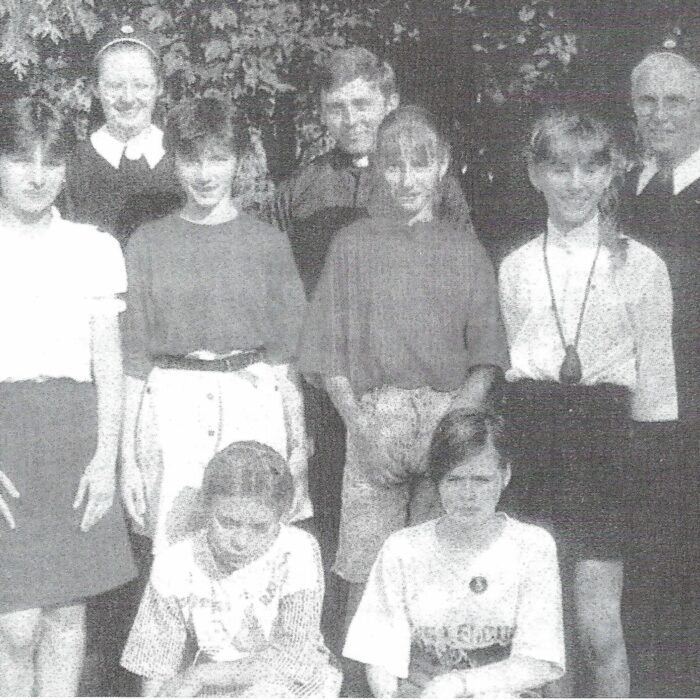 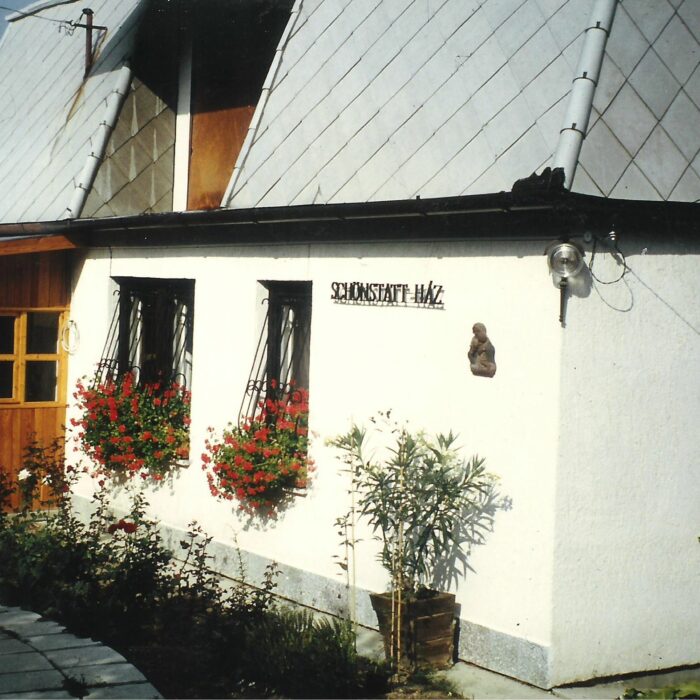 In 1957 Sister M. Aquila was transfered to Vienna to give support there to the people of her country and to the refugees of the Hungarian revolution. Initially she worked as a pastoral assistant and organist in the refugee camp. After the dissolution of the camp she was the primary secretray for the Caritas organization in the Archdiocese of Vienna for 12 years. During this time she lived in the Hungarian seminary for priests. Here she met the last group of theologians from Hungary who fled to Vienna during the revolution in 1956. She introduced them to the spirituality of Schoenstatt.

Two of these students were significant in the spread of Schoenstatt in Austria and Hungary: We gratefully owe the construction of the Schoenstatt shrine in Kahlenberg, Vienna to the efforts and sacrifice of János Kristóf. And thanks to the courage and to their love of Schoensatt, we owe to Robert Gódány and his wife the lively Schoenstatt Family Branch in Hungary and the shrine in Óbudavár. 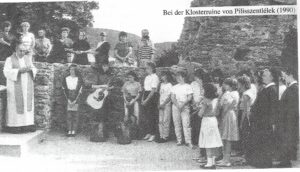 In 1990, when Sistser M. Aquila retired she began an intensive Schoenstatt apostolate in Hungary and Romania. She moved to Pilisszentélek in the Diocese of Esztergom where the province of that time had established a small Schoenstatt center.  Alongside her work in the parish there, she established further contacts, accompanied the formation of a Schoenstatt priests group, organized pilgrimages to Kahlenberg, Vienna as well as conferences and regular group meetings for girls in various dioceses in Hungary and Romania. In this way, seven young women discovered their vocation to our Schoenstatt sisters family.

Sistser M. Aquila did not take her final departure from Pilisszentélek and move to Koesching where the province house was located at that time until she was eighty-four years old. With much joy she often spoke about her work in Hungary. Her great mission zeal for Hungary was obvious. We experienced her as a very lively and yet content, grateful and very devout sister. She knew how to enjoy little things.

On January 1, 2022 in Koesching, the Eternal Father called our dear Sister M. Aquila home to his eternal kingdom. With all our heart, we thank the Triune God and the Mother of God for the abundantly fruitful apostolic life of Sister M. Aquila and for her love for the people and country of Hungary.