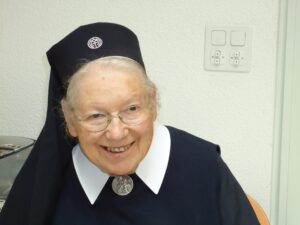 died on Christmas Eve 2019 at the age of 90. She was the pioneer of infant care and mother’s counseling in the Sarganserland and gained a legendary reputation in the more than 25 years of her dedicated work.

“My main task has always been to serve the welfare of the families, especially the mothers and their children, to encourage and support them, and to give them the best possible start in life with advice and support”, Sr. M. Bernarda Brunner wrote in her notes. But her attention was not only focused on the babies: “I tried to convey to the parents security, independence, self-confidence, and above all joy and courage in their beautiful and responsible task.” In the meantime, some of the approximately 11,500 children she once held in her arms have become parents themselves. The mothers who were allowed to use her services between 1969 and 1995 will never forget her.

Sr. M. Bernarda’s activity was by no means limited to holding consultation hours in the various parishes as a mobile counseling center. Soon after she began, she organized and taught infant care courses. These courses were attended more and more by the expectant mothers and gradually by the fathers as well. “After a few years, I began to attach more and more importance to personal consultations.” She was also able to get a picture of the family environment during numerous home visits, which enabled her to better respond to individual questions and problems. She introduced the telephone counseling hours, gave courses for parents-to-be and also courses in schools. 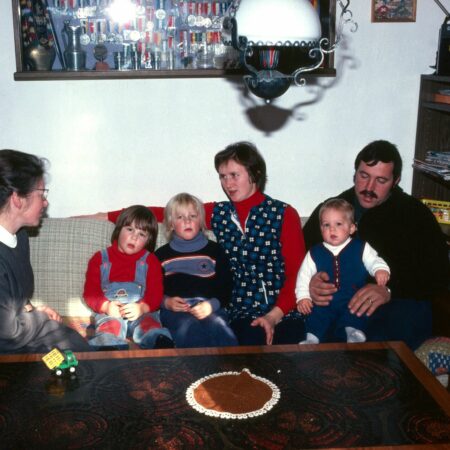 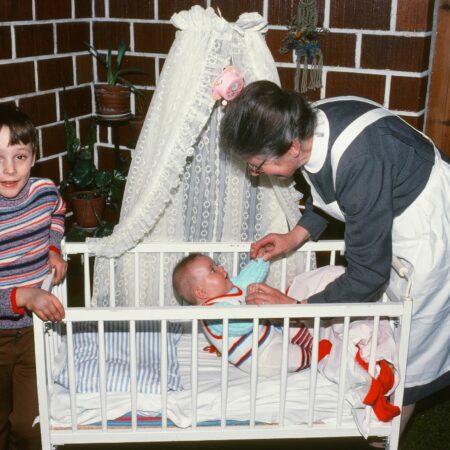 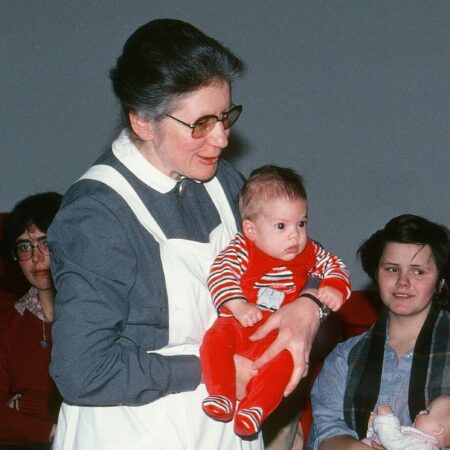 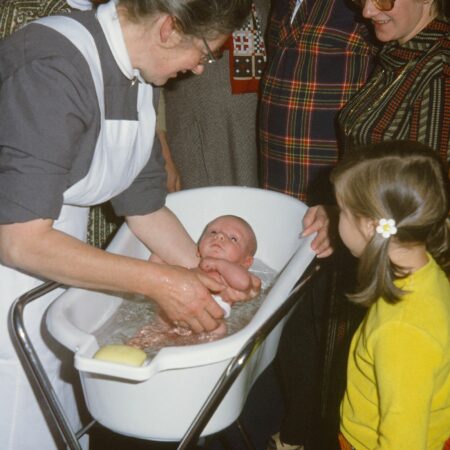 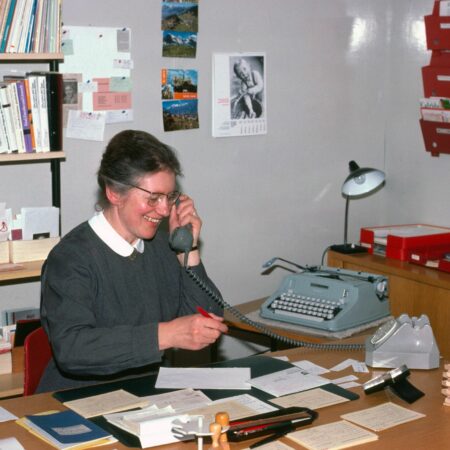 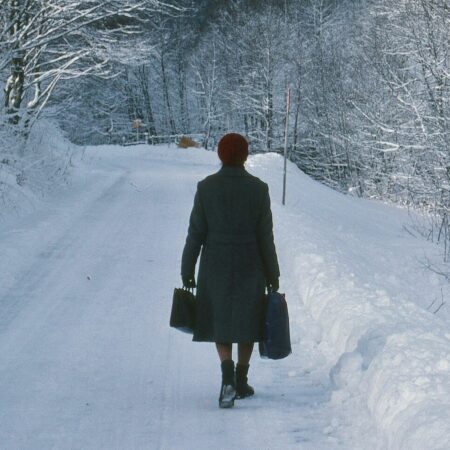 Child nurse as a vocation

Sr. M Bernarda was born in 1929 as the first child of a farming family. Discharged from school, she helped in the parental household and in the education of her eight subsequent siblings. This awakened her desire to become a nurse. In 1951 she obtained her diploma as a nurse. After various internships in infant and maternity homes and hospitals, she decided to join the community of Schoenstatt Sisters in 1957. After the novitiate, Sr. M. Bernarda worked as a nurse in the extensive community of Quarten. In 1962 she attended a course for home nursing, which enabled her to give courses. When the request came to the Schoenstatt community in Quarten to make a Sister available to set up a Mothers’ Counseling Center, Sr. M. Bernarda was immediately ready to complete the training as an infant caregiver. She then took up the position in 1969. 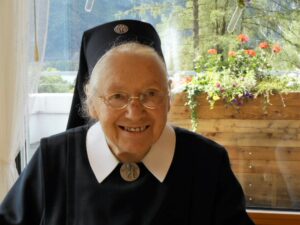 For almost 30 years Sr. M. Bernarda served infants, toddlers and mothers with great dedication, often traveling by car and on long distances on foot to lonely farms. After her retirement she ran the household at a small sisters’ house. In 2005, after being diagnosed with a serious illness, she came to the community’s nursing home in Weesen, where she died on December 24, 2019 after a long period of suffering.