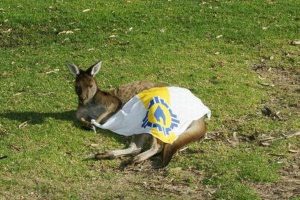 My name is Sr. M. Rita and I come from Australia. It is there I got to know Schoenstatt and discovered my vocation. In 2014 I moved to Germany to join our community in Schoenstatt in September 2015.

After two years of novitiate, a time of introduction to the community, spirituality and the life of a sister, I am now active in various tasks and roles. I daily gather many new experiences and I am really happy to be here at the place of origin for Schoenstatt.

My first holidays in my home country

In June this year, five years after my arrival in Germany, I took my first holidays in my home country. I spent some time with my family and was also able to spend some time with the sisters in the Province House in Mulgoa, Sydney. During this time there were many beautiful reunions, encounters and above all a lots of joy! 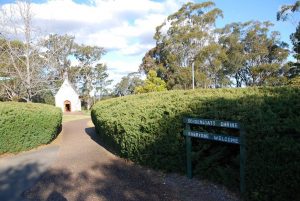 My first experiences show very quickly that the Schoenstatt Sisters of Mary are truly an international family. Not only because the Sisters come from different countries and live in many parts of the world, our community is an international family. I was particularly impressed to see that our sisters in Australia share the same spirit that I experienced in Germany. I felt very comfortable right away.

Commitment for the family and its mission

When I arrived in Australia, we immediately went to the Shrine to greet the Blessed Mother and thank her for the good trip that I had. Since the Shrines all over the world look the same as the Original Shrine in Germany, I immediately felt at home. Then shortly after, the Sisters asked me many questions about Schoenstatt, the Original Shrine, the Sisters and so on. A true love and attachment of the sisters to their place of origin was clearly apparent. This love and commitment for the family and its mission in a country so far away from Schoenstatt touched me very deeply. 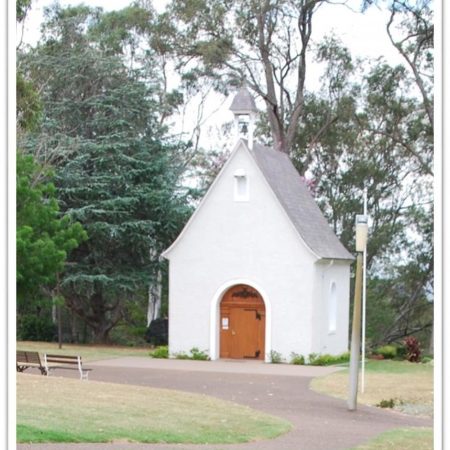 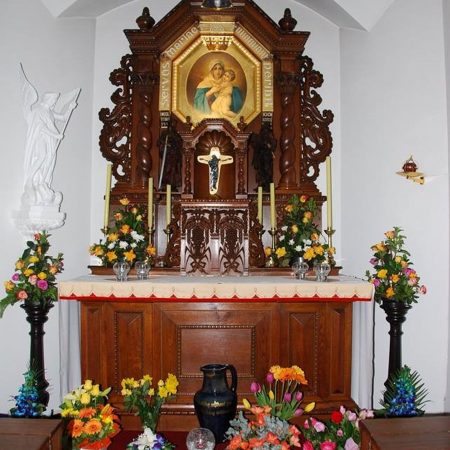 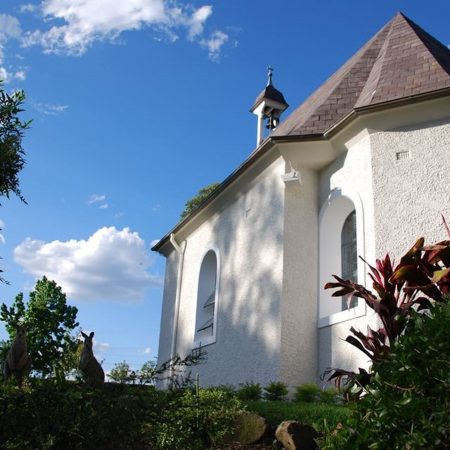 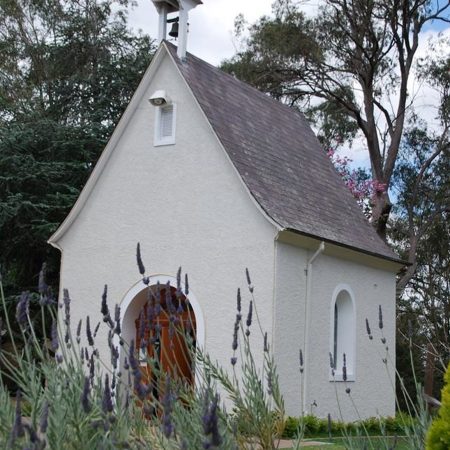 The different prayers, songs, customs, everyday life and work were very familiar to me, that I was able to join in without any difficulties. That was interesting because until now all my experiences as a Sister were in Germany. In many ways it was very similar to what I had already experienced in Germany, only applied a little differently. Of course the texts were translated into English and a bit adapted to the country and the culture, but I was very familiar with the nature.

I was able to help various sisters with their work and thus also engage in conversations about their diverse experiences. Many of them have personally experienced our founder, Father Joseph Kentenich. They shared so enthusiastically about their early memories, as if it had just been yesterday, even though these experiences were more than 50 years ago!

Across countries ONE family

All in all, my holidays in my home country of Australia show that all the Sisters of Mary, from different parts of the world, live from the same spirituality, solidarity and love. This makes it possible to create a community, a family, in which one can feel at ease even across countries. I am really proud to belong to this family!