Schw. M. Ivone Zenovello is from Cambará / PR, Brazil. She joined our community in 1977, along with Sr. M. Carmem, her biological sister. Since 1999 she works in Italy.

Schw. M. Ivone, when you entered the community of the Schoenstatt Sisters of Mary in your homeland, you certainly did not suspect that you would lead a busy life in Europe. Can you say that your operational areas in Brazil were already a preparation for your later work in Italy?

Yes, without a doubt. I was involved in apostolic tasks at various places and was able to gain manifold experiences: at the then newly built shrine in Curitiba, in pastoral ministry, during family visits and group work. In addition, I worked for many years in administration: in the KiTa in Curitiba and especially in our school in Londrina. I helped with the correspondence in the “Secretariat Father Kentenich”. Through all these tasks, I was always close to the people.

In 1999, your mission began in Italy. How did that happen?

The reason was that we took over as province, duties in a kindergarten of a parish in Zelarino – a district of Venice. I lived there for a year, learning Italian and started organizing the Pilgrim Shrine project. Then my transfer to Città della Pieve in the province of Perugia followed. There I worked for 10 years in pastoral ministry for two parishes and continued for the Campaign of the Pilgrim Mother. In 2009, I was completely released and moved to the Schoenstatt Shrine “Matri Ecclesiae” to Belmonte, Rome.

Are the Italian people different from the Brazilian?

The Italians are a happy, hospitable people, with whom one can quickly make friends. They are very Marian and open to everything religious, but also traditional. Many were initially reluctant about the Pilgrim Shrine project, because that is something new. In contrast, the Brazilians are open to anything new, immediately show great enthusiasm, but are not always consistent.

You live in the International Schoenstatt Center in Belmonte. How would you briefly express its meaning?

In Belmonte, a pilgrimage site has been created, welcoming pilgrims from Italy and beyond from all over the world. The Mother of God works there as MATRI ECCLESIAE – Mother of the Church.

Above all, I’m on the road for the Pilgrim Shrine project throughout Italy. I visit dioceses, parishes and families, giving lectures and training for the leaders and missionaries of the Pilgrim MTA campaign.

In Belmonte, I welcome pilgrims who come to the “House of the Heavenly Mother,” as they put it. I work with the shrine pastoral and prepare groups for the Covenant of Love with the Mother Thrice Admirable, Queen and Victress of Schoenstatt. 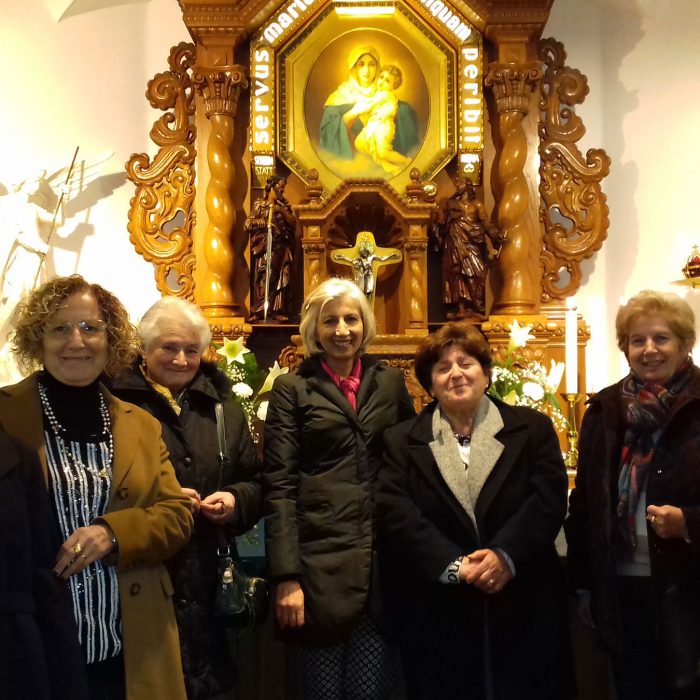 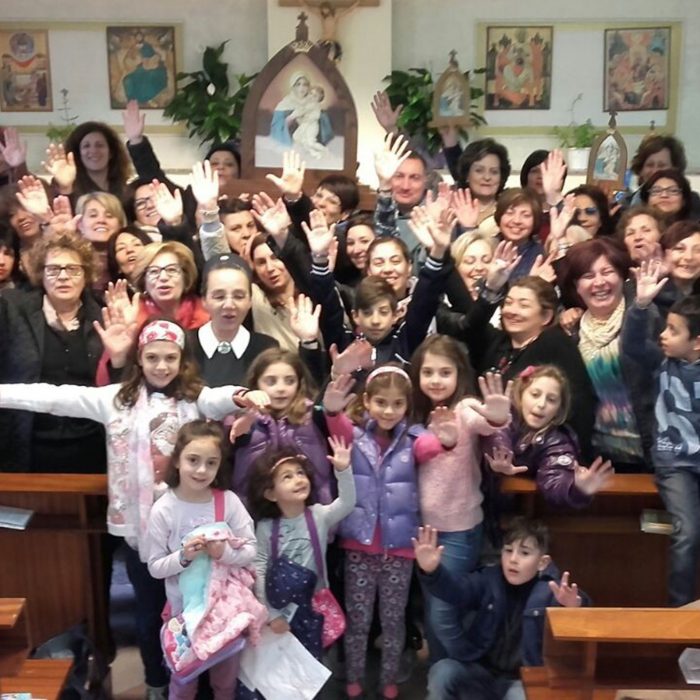 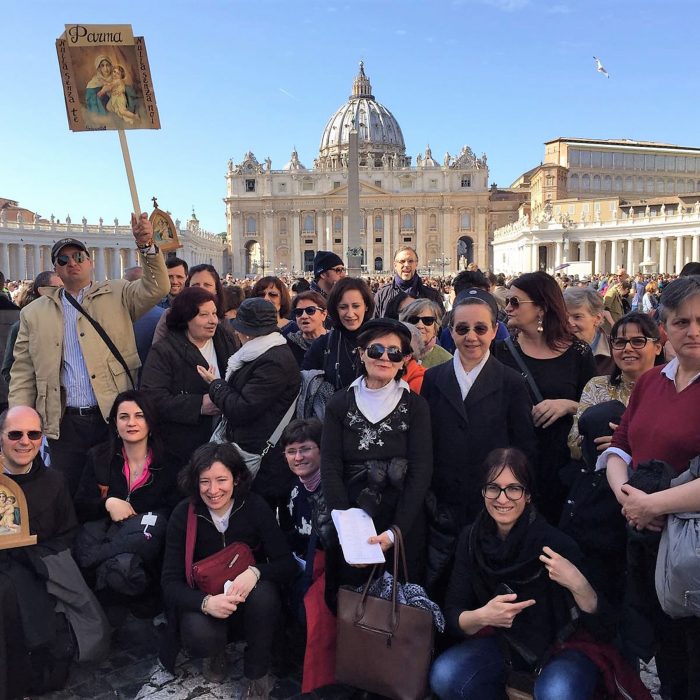 The pilgrims from Italy belong for the most part to pilgrim shrine groups. We devote much time to explaining the graces of the shrine and its history. It is a very dynamic work, everything has to be organized according to the circumstances and needs. Often we are surprised because groups arrive unannounced, certainly as happens in all places of pilgrimage in the world. Availability and receptivity are then particularly important for people to feel comfortable.

But of course there are also planned events. For example, once a year we have the “National Meeting” prepared and run by a team of Fathers, Sisters and Schoenstatt Groups. Everyone is invited to attend, and then the official opening of the new Pastoral Year follows with the announcement of the new year’s resolution and the corresponding goals of the pastoral work.

Are there any regular events outside of Rome?

Yes, the Holy Masses on Covenant Day, the 18th of each month, are very well attended in the parishes in both northern and southern Italy. In many places, the families bring the pilgrim shrines with them to be blessed and sent out again. Before the Holy Mass, they prepare a place of honor for the MTA: Meanwhile, almost all the parishes have a large MTA picture, and this is decorated with flowers and colored cloths, and the container for the spiritual gifts to the Blessed Mother, written on paper, is not missing. In many places they keep this “Krugpost”(mail for the container) and bring it on their next visit to the shrine.

How do the Italians accept the pilgrim shrine today?

The pilgrim shrine is now very common in Italy, and the fact that I am free for this task enables me to get in contact with many families. I find out how happy they are to sometimes see a picture of the MTA or a shrine far from home, outside of Italy, and then send the message to friends and family in the following words: We have found “the Madonnina”, she visit our family now. I think it’s great that they interpret this as a sign of God, saying that Mary is a mother who accompanies her children, wherever they are, to protect and guide them.

I also feel the joy of people coming to places with a large pilgrim shrine called the Auxiliary to visit families and communities for meetings or retreats. They themselves organize everything: the place where the meeting can take place, the invitations and notes, the sister’s accommodation, the meals, who accompanies the sister from one place to another, etc. And they do it with joy and willingness. Many even take vaction for it! As the campaign has grown a lot, it is no longer possible for me to visit every place at least once a year, though it would be important.

In the beginning, it was actually only twice a year, but now the mission field has expanded, so sometimes up to ten visits a year are necessary, because in Sicily, the campaign is now in ten dioceses! The people and also many priests greatly appreciate the presence of the sister and the effectiveness of the apostolate of the pilgrim shrines.

A mother told me that in her family there is the six-year-old son who always reminds them of the day on which “the Madonnina” will arrive. He searches for flowers in the gardens of neighbors or in the field and prepares the place for the pilgrim shrine. Then he invites the whole family to pray together. At night he takes it to his room, so that the Blessed Mother is not alone. On the day the pilgrim shrine is brought to the next family, he first goes there alone to make sure that someone is home because he wants to personally hand over the picture and pray together, so that the Mother of God will be received in a worthy and loving way. This family had received the visit of the pilgrim shrine for some time, even before the boy was born. –