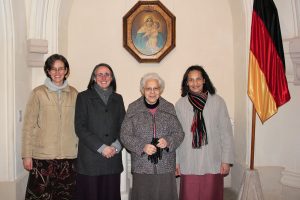 That was a topic for the

XII. Congress of the Secular Institutes of Latin America and the Caribbean

Dr. Daniela Leggio, the representative of the Prefect of the Dicastery for Consecrated Life and the Communities of Apostolic Life, spoke on the theme of the congress. It is our calling and challenge to be salt and light communities of consecrated life in the midst of the realities of our century.

The discussions revolved around the deepening of the specific vocation of the consecrated layperson. The exchange helped us to know each other better and one was enriched by the great charismatic diversity of the various institutes.

The days of the congress helped us to recognize anew the originality of our sisters’ community. Father Kentenich’s vision for the consecrated life within the Schoenstatt Work is based on our secular being, on what makes us laypeople inwardly, and how we work our way into the world. Thus we may supplement the understanding of the secular institutes described in the documents of the Magisterium since 1947 and are called as Schoenstatt Sisters of Mary to penetrate today’s culture and time with the presence of Mary. 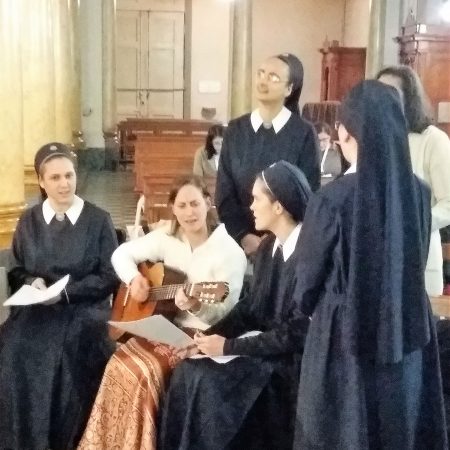 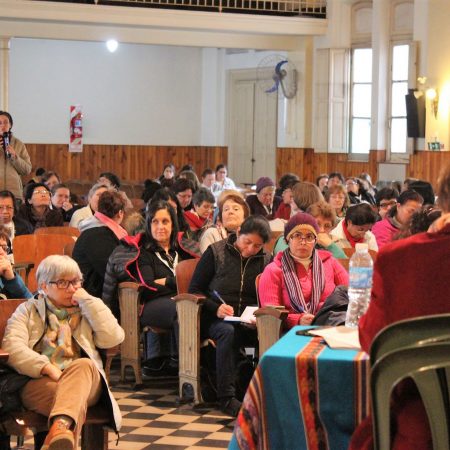 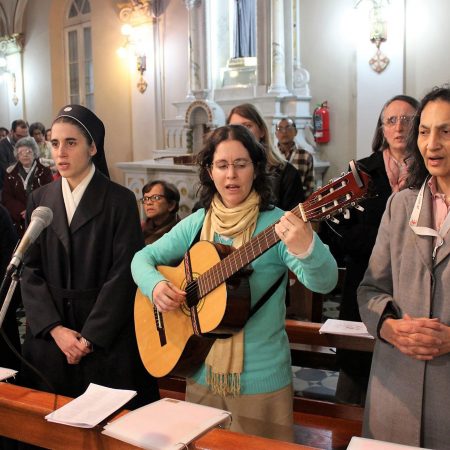 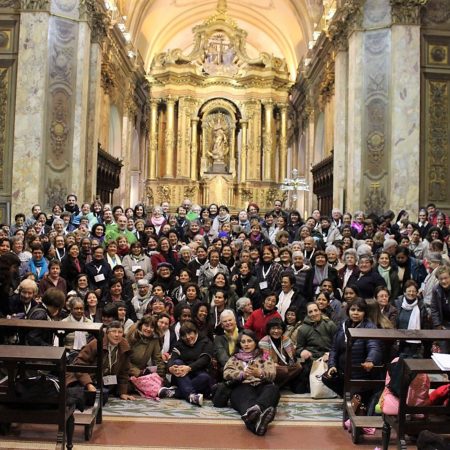 A member of the Ladies of Schoenstatt and a representative of the Institute of Diocesan Priests, both from Argentina, also attended this meeting.