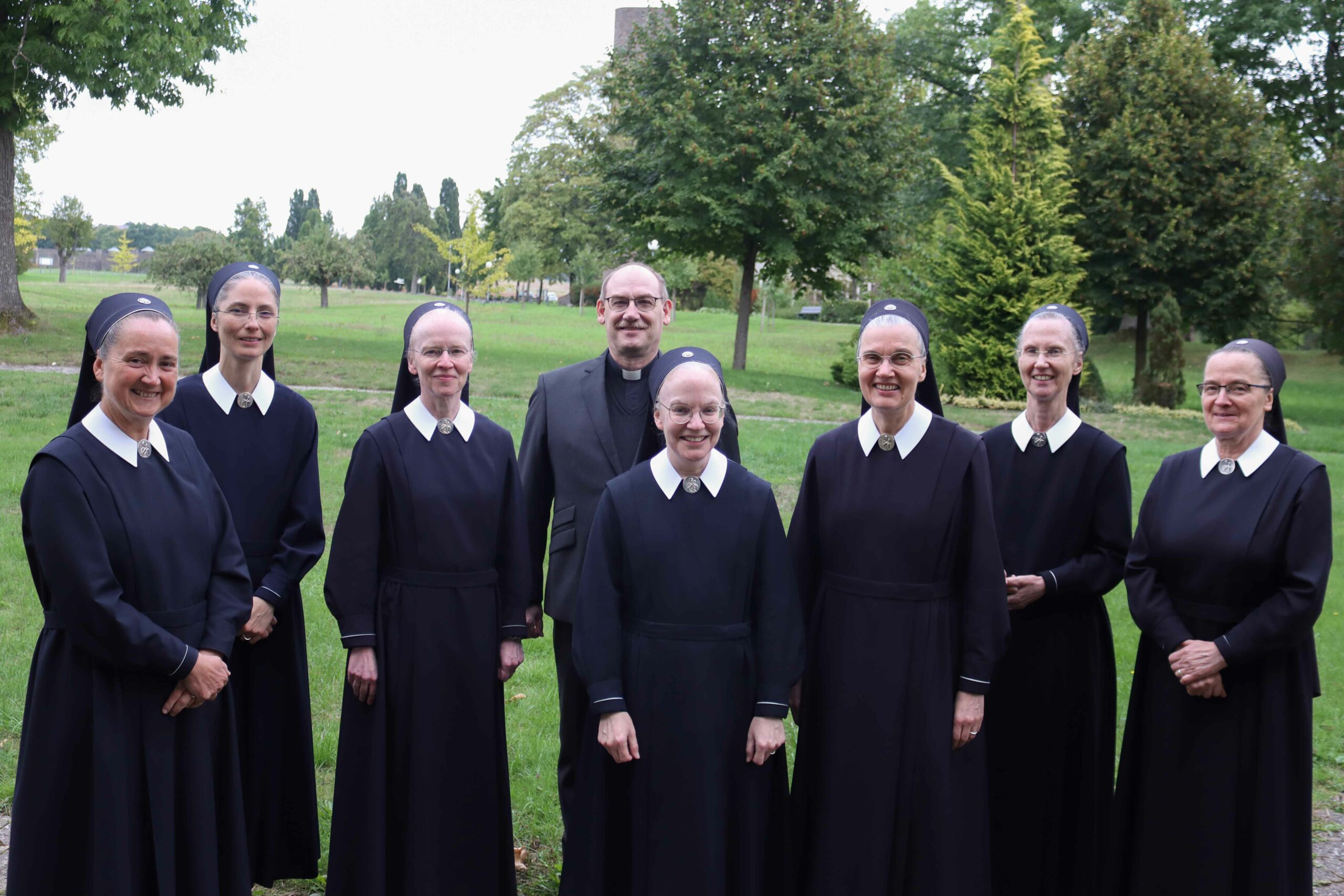 The 7th General Chapter of the Schoenstatt Sisters of Mary, which has been in session at the Motherhouse on Mount Schoenstatt since September 8, 2022, has held more elections.  Sr. M. Joanna Buckley, General Superior of the community, announces that the six Council Sisters of the General Government were elected last week. The new General […] 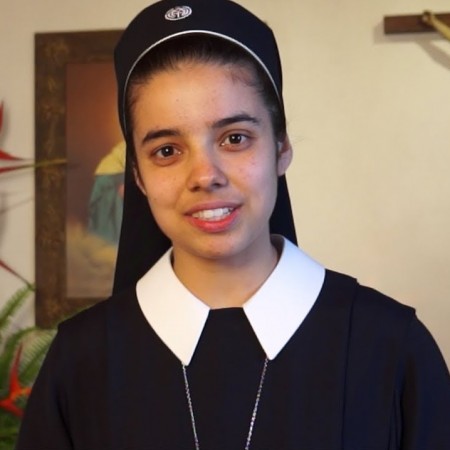 Each vocation story is unique! It shows God’s footprints in the very specific life of a person. Sister Cristiane Maria from Brazil tells us her story.